Custom scripts
Forum rules
By using the forum you agree to the following rules.
Post Reply
1 post • Page 1 of 1 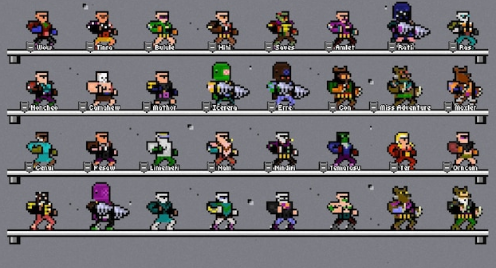 What is this?
Ever look at the bots on the title screen and wonder why yours aren't just as random and unique? Wonder no more! This script allows you to play with randomly generated AI profiles every game utilizing the same code that generates AI for the main menu. It also allows you to play with more than 8 fighters per lobby, as bots no longer take up lobby slots but are instead spawned with a single-time-use command.

The script automatically ends games if only bots are the only players left alive, which is functionality that can be found separately here (and toggled on or off). There are custom commands that need to be used in order to utilize the script effectively. These commands can be found in the next section. The script retains settings set by the user between game sessions; set your preferences once and never have to toy with it again.
Downloads   >> RandomBots <<
| (Mirror) Steam
| (Mirror) SFDMaps
Screenshots 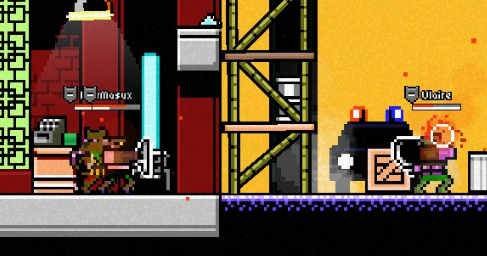 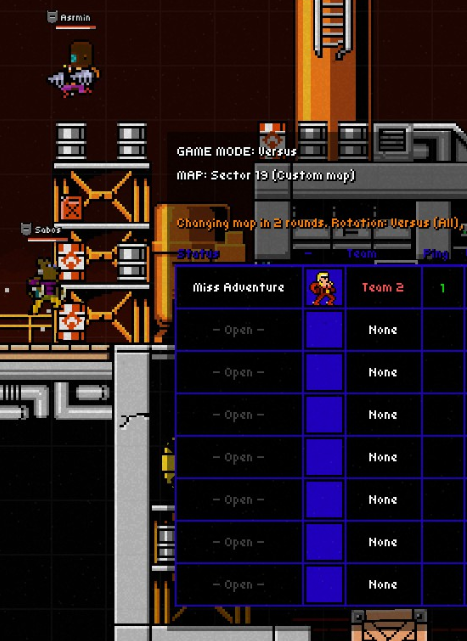 How to use this?
Inside the lobby, or while in-game, write this command into chat:
/rb sb <Team> <Difficulty-Amount>

Thanks for downloading, as always, all constructive feedback welcome!
1 x